Can You Take Wellbutrin While on Suboxone? 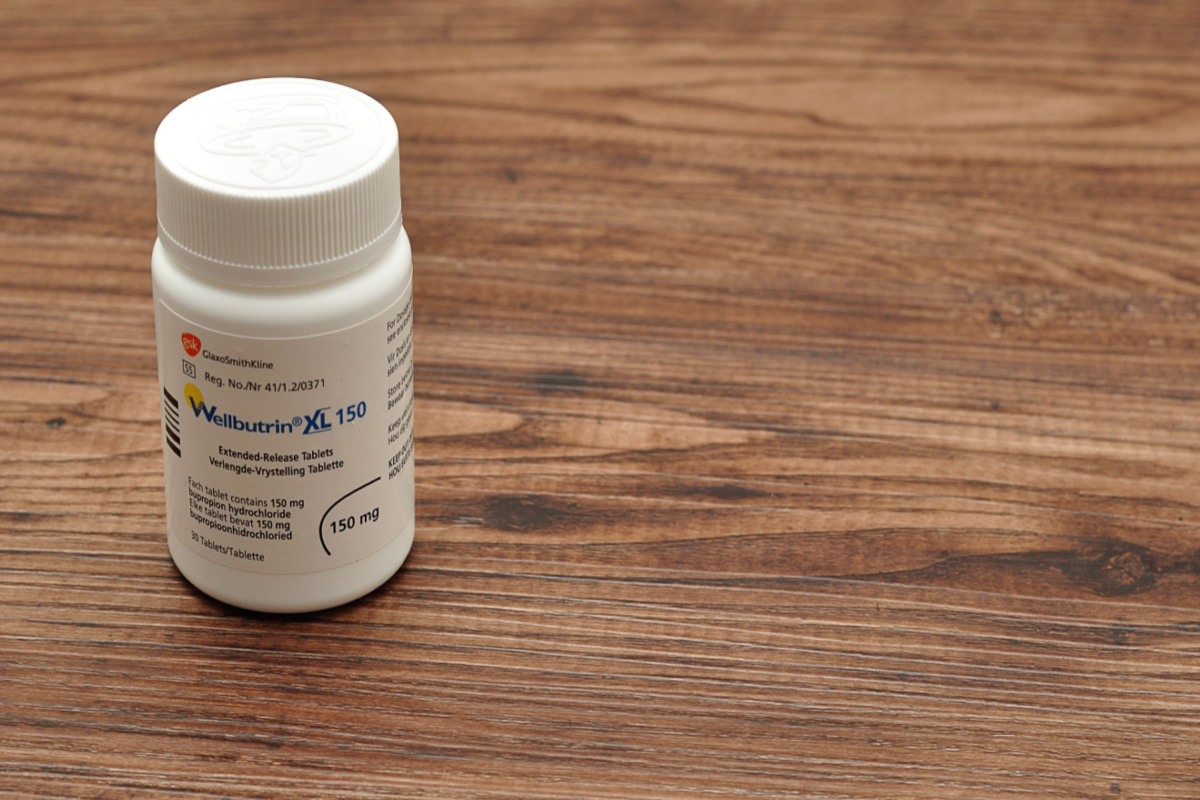 Suboxone is a partial opioid agonist used to treat opioid use disorder (OUD).

Wellbutrin is an anti-depressant medication used to treat depression, anxiety, and also for smoking cessation.

The National Alliance on Mental Illness lists no known interactions between the addiction treatment drug Suboxone and the antidepressant Wellbutrin.[1]

Wellbutrin and Suboxone are generally safe to take together.

Wellbutrin is also a medication associated with lowering the seizure threshold.

If you have a history of severe seizures, Wellbutrin and Suboxone are probably not safe to take together, and you should speak to your doctor before combining them.

Doctors say the risk of seizures with Wellbutrin is low.[1]

Many people with no seizure history take Wellbutrin and Suboxone at the same time.

If you have a history of seizures, make sure you talk to your doctor before taking Wellbutrin.

Why Would I Take Suboxone & Wellbutrin Together?

Depression is common in people with addiction disorders. And if left untreated, depression signals can lead to relapse.[4]

Overall, being on Wellbutrin and Suboxone at the same time is very safe. Talk to your doctor if you notice any side effects when taking these medications together.

If the Wellbutrin/Suboxone combination isn't right for you, your doctor can find a pairing with a different antidepressant that works better.