The True Costs Of Ibogaine, And Other Non-Evidence-Based Opioid Dependency Treatments 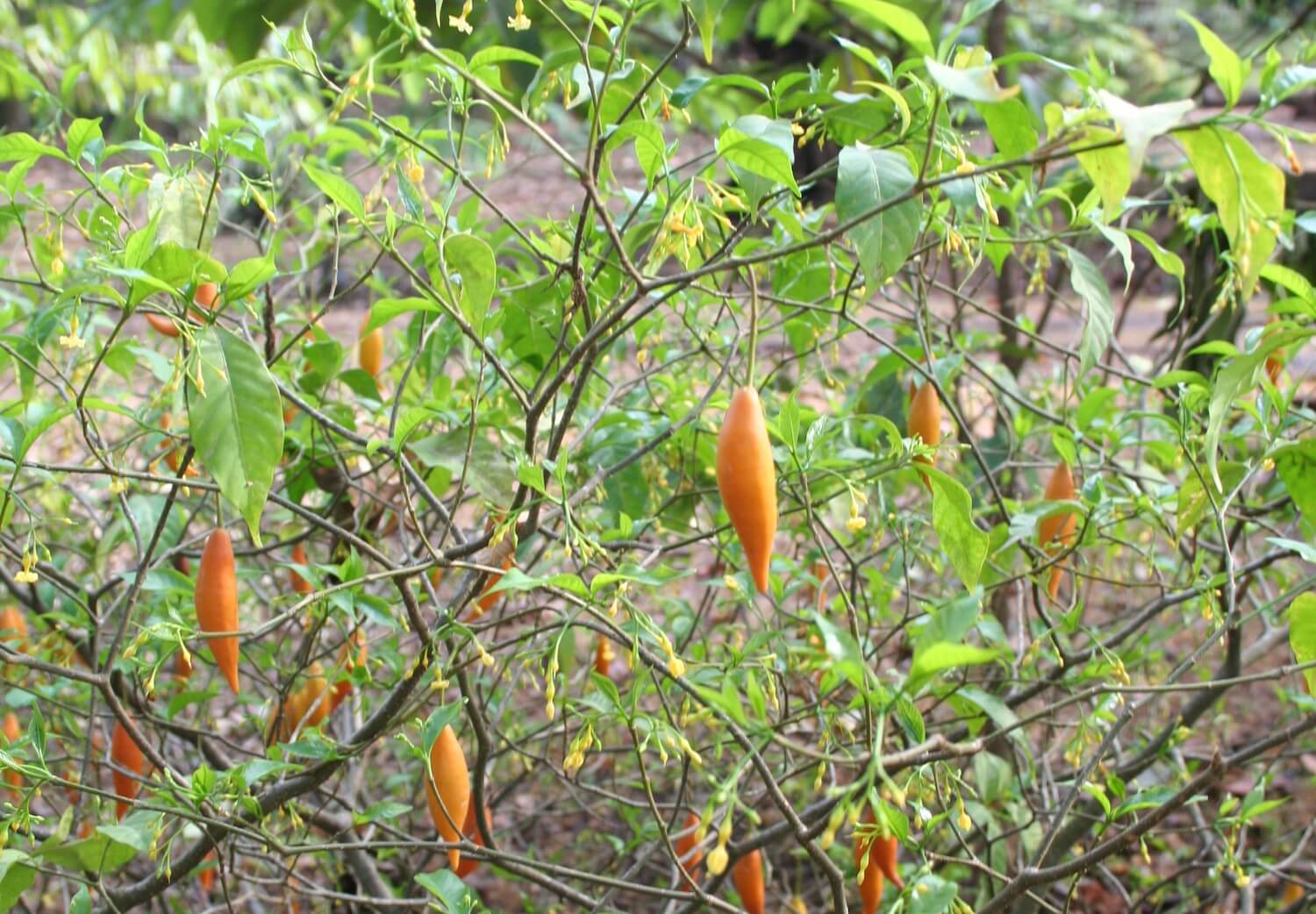 Each day in the United States, 128 people die from opioid overdose—that’s 67,367 people who died from drug overdose in 2018. Opioid overdose deaths by race/ethnicity in 2018 were 76% White, non-Hispanic; 13% Black, non-Hispanic; and 9% Hispanic. Concurrent with the rise of synthetic opioids, the overdose death rates for Black and Hispanic populations have significantly risen. The opioid epidemic is ravaging our country, and it’s now the leading cause of injury-related death in the US.

Many of our patients report their dependency started after an initial opioid prescription (from a medical provider) following a physical trauma. For many people, that initial opioid prescription eventually results in dependency—a “scary moment” for patients. They continue to seek prescriptions from medical providers or find alternative sources for opioids, including IV drugs. This is the story for many patients who get caught in the cycle of taking opioids… The word “addiction” might not feel like the perfect word t describe their situation. Instead, they’re thinking, “We’re using this for pain management… I tried to stop, but I don’t know what to do.”

In addition to evidence-based treatment, there are lots of non-evidence-based treatments out there, like Ibogaine and Kratom. Ibogaine is a psychoactive plant found in the African shrub Tabernanthe iboga. Its root bark is considered sacred within the Bwiti religion and has been used for centuries by Bwitists and healers in Gabon. In the Western World, Ibogaine has largely been adopted as an anti-addictive agent, relieving opioid withdrawal symptoms and reducing cravings.

Ibogaine is a psychoactive drug, and people often experience three-to-four phases after taking it, lasting 24-96 hours. The acute phase of the Ibogaine experience is the main visionary stage, or waking dream… Individuals often experience very unpleasant Ibogaine effects, like nausea, vomiting, fast-beating or pounding heart, difficulty walking, and the sensation of dying. Ibogaine effects start within an hour after ingestion and commonly last 4-6 hours. The second, third, and fourth stages of the Ibogaine experience are less physically intense, allowing for cognitive evaluation and reflection—often what’s thought of as the spiritual aspect of the plant/drug.

Ibogaine is classified as a Schedule I controlled substance in the United States and is not used by medical professionals. In fact, Ibogaine is illegal in many countries because it is known to cause severe abnormal heart rhythms that can result in death. In 1993, the United States Food & Drug Administration (FDA) approved a clinical trial studying Ibogaine effects in humans, but the trial was abruptly stopped following the unexpected death of a study participant. Importantly, research shows that Ibogaine’s byproduct (that is, what it breaks down into in the bloodstream)—Noribogaine—stays in the bloodstream for many days, and abnormal heart rhythms and sudden death can occur days to weeks after a single Ibogaine treatment. Multiple case reports also describe seizures following Ibogaine treatment, and preliminary research shows that Ibogaine may increase seizure risk when taken at high doses.

As previously mentioned, Ibogaine has largely been adopted in the Western World as an anti-addictive agent, with some believers reporting Ibogaine treatment prevents relapse. Ibogaine does seem to interrupt opioid withdrawal and cravings, though there is no medical evidence to demonstrate that it prevents relapse. That is, we don’t know the Ibogaine success rate or if Ibogaine works.

Bicycle Health’s Medical Director, Dr. Brian Clear, says that, “Like Kratom, Ibogaine is being used in potentially very unsafe ways. We already have well-studied, effective treatments available, so we’re not in a position to recommend non-evidence-based treatments.”

Like Dr. Clear mentions, there are safe and effective treatments available for opioid addiction that have plenty of evidence to support them, like buprenorphine and methadone. “We have centuries of experience with opioid addiction and opioid withdrawal, and long-term treatment with once daily medication is well-demonstrated to be safe and effective,” Dr. Clear states.

Buprenorphine acts like a partial opioid in the brain, making it different from oxycodone, heroin, and fentanyl. Buprenorphine sits on the opioid receptors, thereby reducing cravings and preventing opioid withdrawal symptoms. Because buprenorphine is a partial opioid, it has a ceiling effect—this means that after a certain dose, there is no additional opioid effect, which ultimately decreases the risk for overdose.

Buprenorphine treatment is often combined with naloxone; together, this combination is known as Suboxone. Naloxone (commonly known as Narcan) is an opioid antagonist, which means it blocks opioids in the brain. Thus, the combination of buprenorphine with naloxone further discourages misuse of the medication.

Medication-assisted treatment is critical to prevent overdose and death. Research shows that with MAT, 75% of patients will still be in recovery one year later. Here at Bicycle Health, we offer MAT with buprenorphine/naloxone (Suboxone) to help patients stop or cut down on their opioid use. As one patient states:

Contact us directly to speak with a specialist.
Call (844) 943-2514Book an enrollment call