Hear directly from some of our patients about their experiences before and after joining Bicycle Health.
Names and photos are anonymized and were picked by the patient. 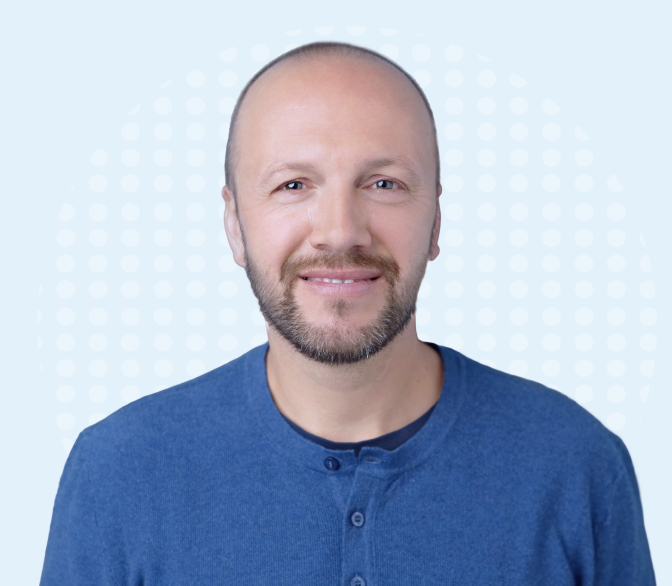 I started using opioids when I was a teenager, in the 1990s. Recreational drug use turned into heroin use, which eventually turned into addiction. I went to prison for 18 years… my prison sentence wasn’t 100% drug-related, but I’d say it was 90%. Prior to prison, I did try some treatments, under the old, outdated modality that “If you’re on drugs, you’re a bad person.” It was very morality-based, abstinence-based, and they didn’t give you many second chances.

During my time in prison, I continued to use heroin for the first 10 years. After a while, it got to be too much. I used the fact that I was in prison to my benefit. I got off heroin, weaning myself over time. It took a long time, with several relapses. Then I found Suboxone in prison, illicility… I used it as a maintenance medication to stay off heroin.

For a long time when I was in prison, they wouldn’t test for Suboxone, but then they eventually started testing for it. You’d get time added to your sentence for using Suboxone. I weighed the cost-benefit analysis, and I decided to take my chances with using Suboxone illicitly in prison, rather than with overdosing and dying. The whole prison system views drug use as a moral issue and not a clinical issue. The people actually in charge of drug treatment or intervention in prisons are very-morality based. They see addiction as a moral failure, not as a clinical or medical problem.

Heroin has changed so much over time, from when I started using it, to now… this new stuff is fentanyl that’s killing people all the time. Looking at release from my prison sentence, I didn’t want to be back on the street and tied to that addiction. When I found Suboxone in prison, I had success for years doing that. Then when I was getting out of prison, I wanted to continue that maintenance. When I was looking for a clinic that would take me on, I looked on the internet and found Bicycle Health. I knew I’d be under so much stress coming home, I didn’t want to take the chance of relapsing when I felt overworked or over-stressed. I talked to Bicycle Health, they made it really easy, very convenient. Transportation is also an issue for me, so it was nice I didn’t have to drive across town to go to doctor appointments.

Bicycle Health understood my needs from the start and were very accepting of where I was at in my recovery. There was no stigma attached to it.

I was released from prison, and I started Suboxone the next day with Bicycle Health. My goal is to stay off of heroin. I’m not the same person anymore. My value system is different. There’s just no place in my life for heroin anymore. Suboxone works really well for me. I don’t think about using heroin; it takes that worry out of my life. 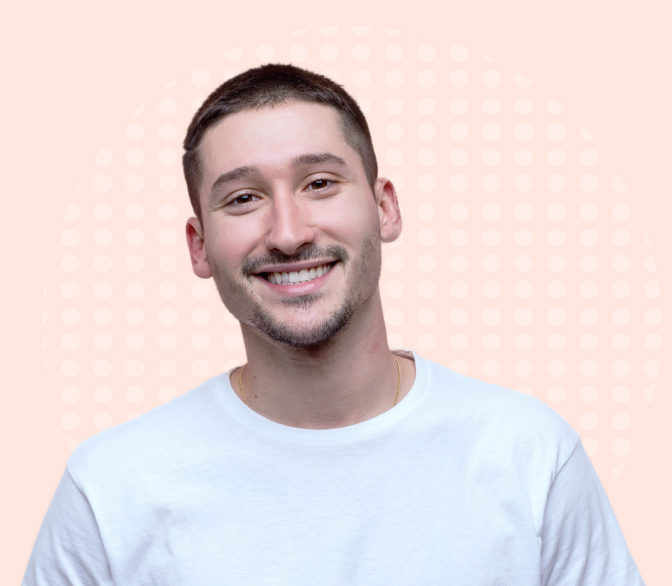 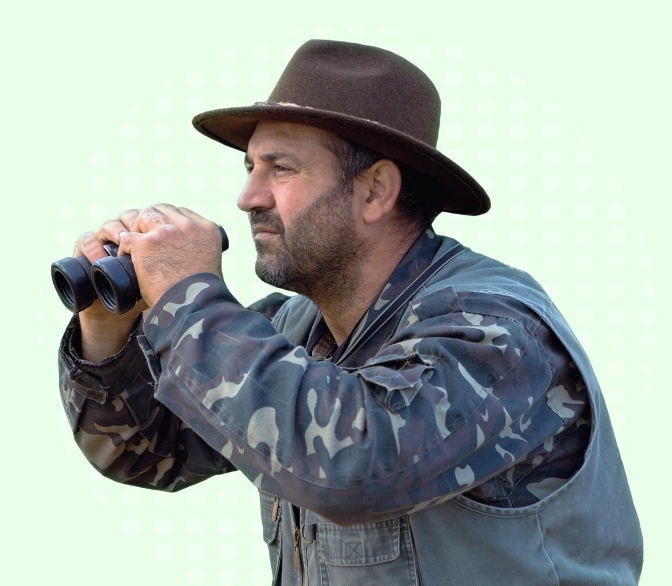 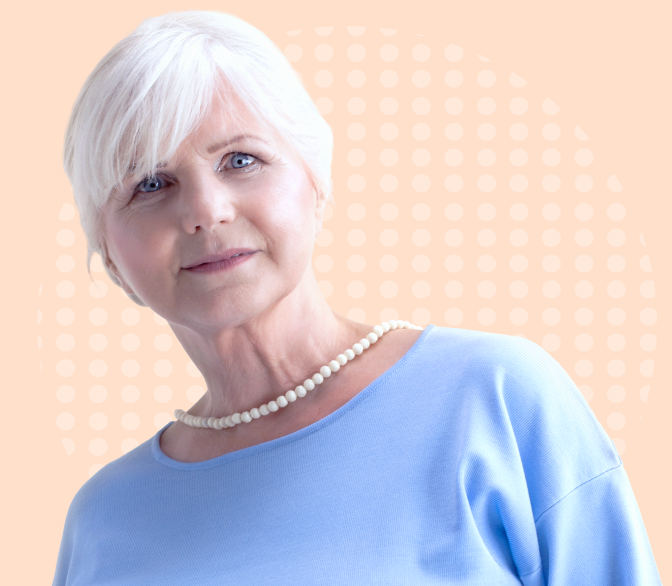 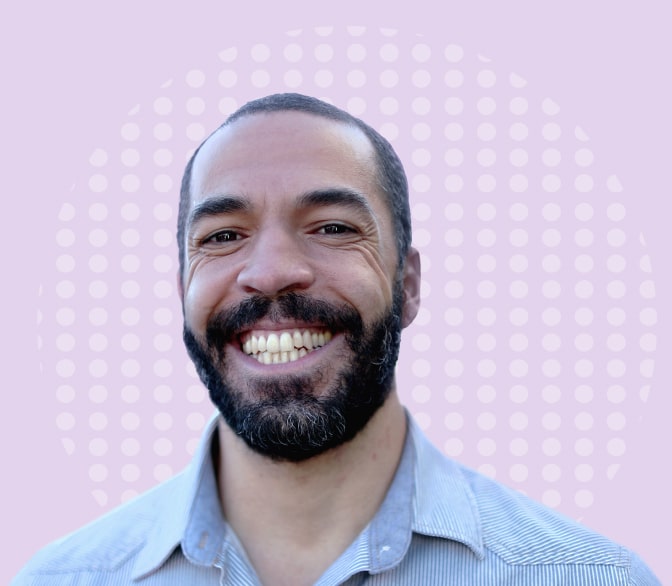 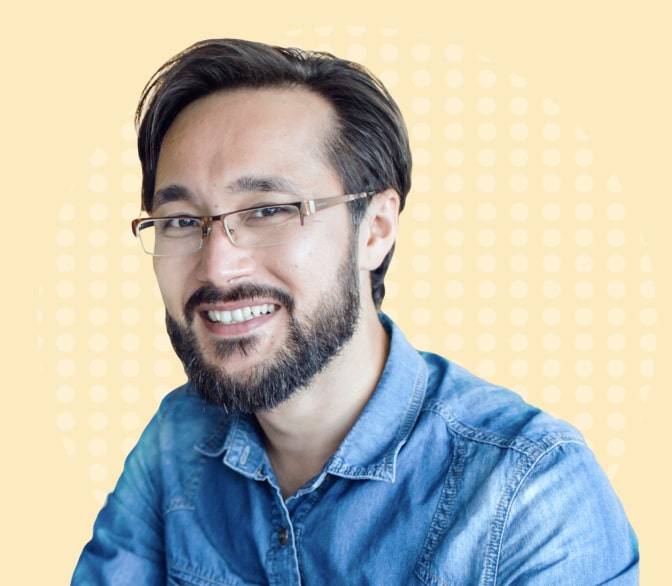