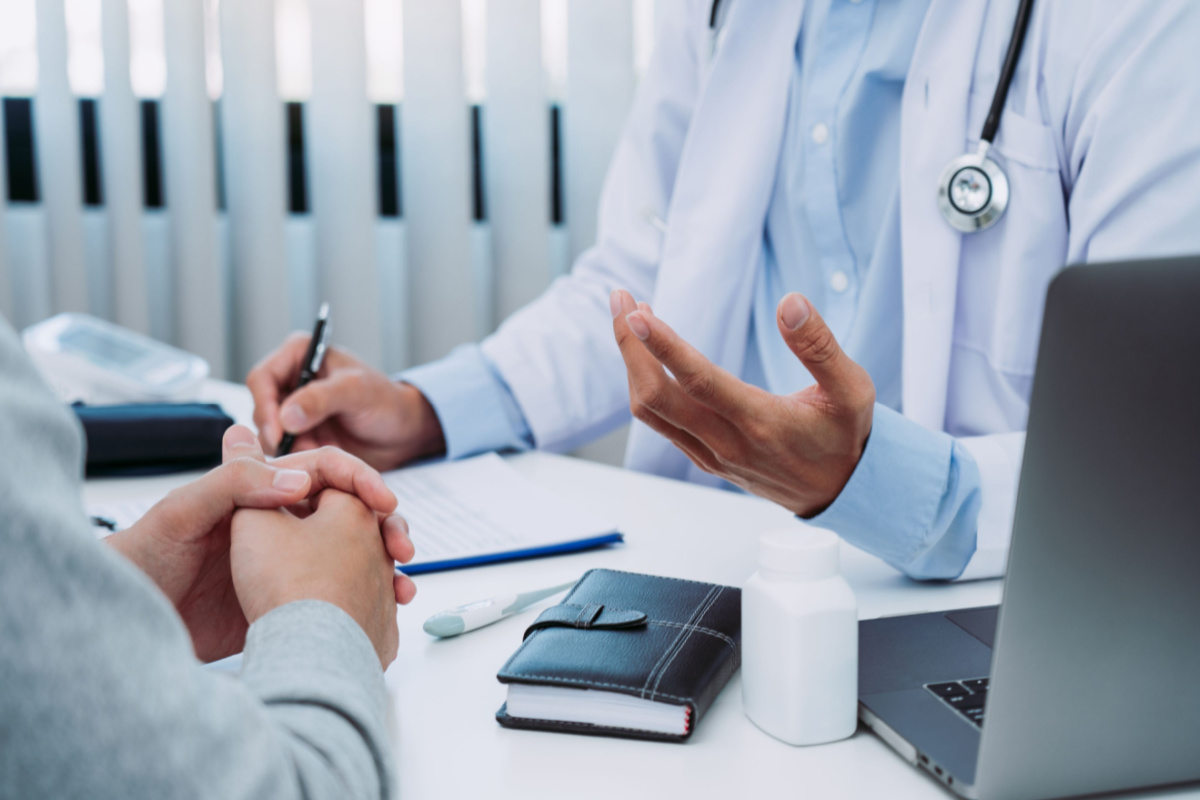 Alternatives to Suboxone include buprenorphine, Zubsolv, methadone, and Vivitrol. Suboxone is the gold standard in Medication for Addiction Treatment (MAT), and the option that most physicians choose to treat opioid use disorder (OUD).

Suboxone consists of buprenorphine and naloxone. Patients can be prescribed generic buprenorphine (Subutex) but it is much more commonly prescribed as Suboxone since naloxone serves as an abuse-deterrent.[1]

The naloxone in Suboxone remains inactive unless the drug is injected, so most often, that component will not be activated if taken sublingually asi intended.

In certain situations, a patient may require pure buprenorphine if they cannot tolerate the Naloxone component. [2] Historically, pregnant women were given Subutex instead of Suboxone because of the risk of birth defects or other teratogenic effects of Naloxone was not known. However, now that we have more data, Naloxone is generally thought to be safe in pregnancy and so many pregnant women are now given Suboxone without concern. In addition, if a patient has an allergy or adverse reaction to Naloxone (although these reactions are rare and Naloxone is generally well tolerated), that might be a reason for them to chose Subutex instead of Suboxone.

Zubsolv is another brand name for the combination of buprenorphine and naloxone. However, Zubsolv is a tablet instead of a strip. Zubsolv may be more bioavailable than Suboxone, a smaller dose will have the same effects as a larger dose of Suboxone.[3]  Zubsolv is newer, and it costs more than Suboxone. As a result, most physicians prefer Suboxone. However, Zubsolv might be an option for a patient who cannot tolerate the strip form of buprenorphine-naloxone for some reason.

Methadone used to be the medication of choice for opioid use disorder, but it has a high potential for misuse as it is a pure opioid agonist. Today, Suboxone or buprenorphine is often preferred over methadone by patients for its ease of use and lower misuse potential.

Methadone must be dispensed at a licensed Methadone clinic. This means that patients must visit the methadone clinic on a daily basis, at least at first, to get their medication. This poses a major barrier to care for patients, particularly those who have to work or have other daily responsibilities that make a daily clinic visit unrealistic. While well established patients may get the privilege of take-home doses, they still probably need to visit the clinic at least weekly or every other week, which can be challenging.

While Suboxone is often easier to obtain logistically, methadone is still very frequently used to treat opioid use disorder and may be the right choice for certain patients, particularly those that are able to visit a methadone clinic regularly[4]

Studies have repeatedly shown that methadone is effective at reducing opioid misuse and preventing overdoses related to such misuse.[5]

‍Naltrexone is an oral opioid antagonist and is the third FDA approved medication to treat opioid use disorder, along with Methadone and Suboxone.[6]

It is not an opioid, unlike Suboxone and Methadone. In fact, it is an opioid antagonist, which means that it actually blocks the effects of opioids. In this way, it works a little different in treating OUD than methadone or Suboxone.

Because it is not an opioid, it does not work by reducing the cravings or treating the withdrawal symptoms of opioids. Instead, if taken, it simply prevents a patient from getting high if they do subsequently use an opioid.

In this way, it is considered overall less effective than Suboxone and Methadone for treating OUD, and is a third but often less efficacious option.

Naltrexone is ideal in patients who have been very stable in their recovery and do not want to be on an opioid MAT treatment but who still want to have medication to help prevent relapse. It may also be an option for patients who cannot tolerate methadone or Suboxone for whatever reason.

Vivitrol is the brand name of injectable naltrexone used to treat opioid use disorder.[6] Since Vivitrol is injected once per month, it can increase treatment compliance when compared to simply taking a Naltrexone pill daily. For this reason, patients may prefer a long acting injectable to having to take a daily pill.

Studies have shown that Vivitrol is as safe, maybe safer, than Suboxone. However, Naltrexone and Vivitrol may be slightly less effective than Suboxone in treating OUD, for the reasons described in the previous section [7]

Are Alternatives to Suboxone as Effective?

Buprenorphine, Zubsolv, Vivitrol, and Methadone have all been shown to be effective in treating opioid use disorder, mitigating withdrawal symptoms, and reducing cravings for opioids. Your doctor will assess your situation, including the severity of your OUD and medical history, to determine the best choice of medication for you.

Triggers for Those in Addiction Recovery: Know the Signs of Relapse

Triggers for Those in Addiction Recovery: Know the Signs of Relapse 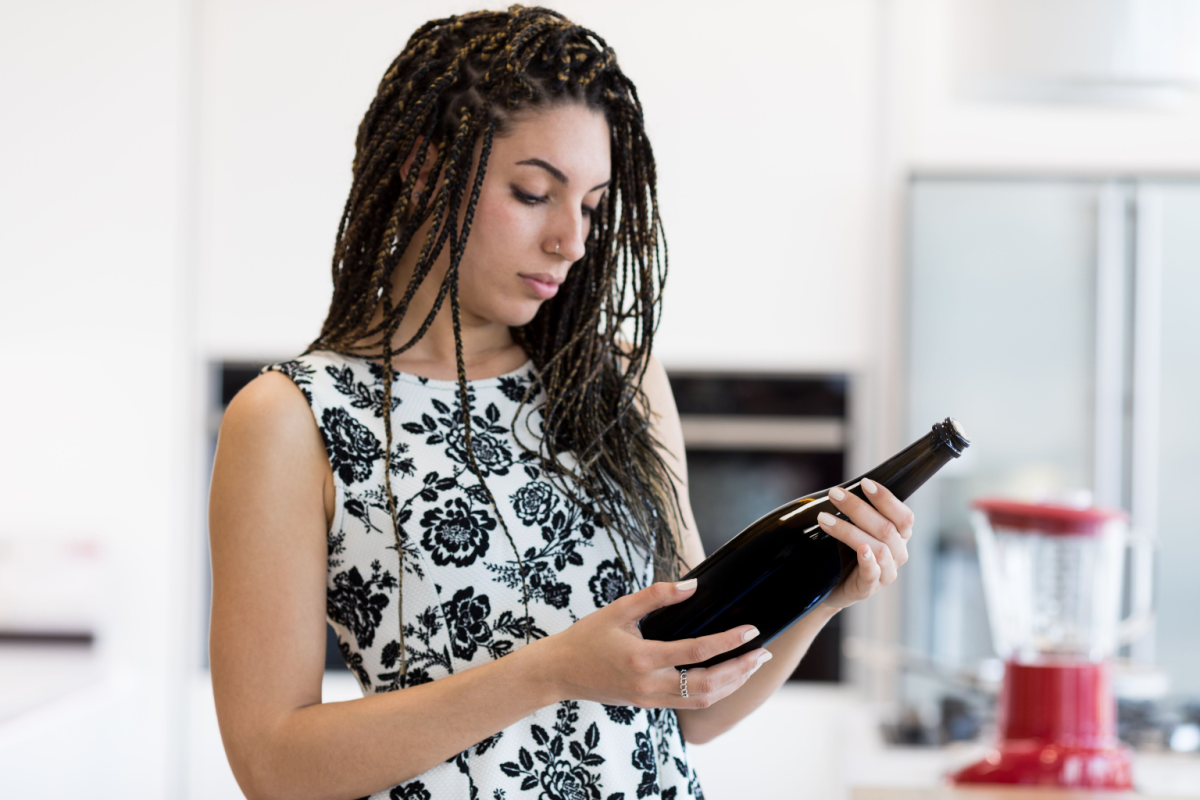 Cravings & Addiction: How to Resist Cravings in Recovery

Cravings & Addiction: How to Resist Cravings in Recovery