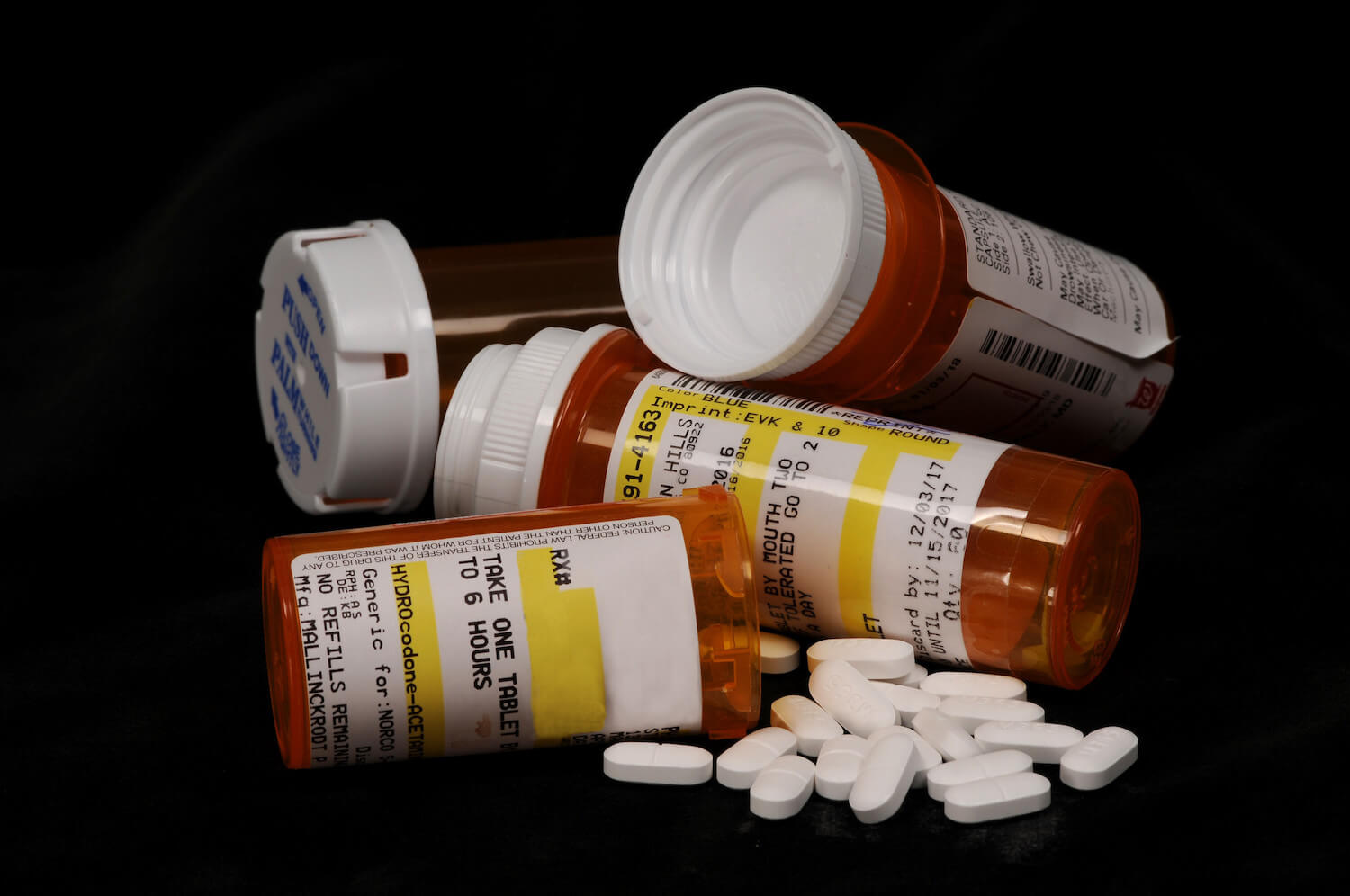 OUD, at least on a biochemical level, affects all races and ethnicities equally. Unfortunately, minorities and people of color who develop opioid use disorders (OUDs) may struggle to get the help they need more so than their counterparts.  The reasons for these discrepancies are complex, but they concern a number of health disparities.

Before we dig into how addiction treatment differs among different demographics, we define health equity and health disparity:

Health equity means that all people have the opportunity to be as healthy as possible, but health is not created equally.

Health disparities are preventable differences in health outcomes between different groups of people.[1] And these disparities span various identities, such as these:

What are the Demographics of Patients with OUD?

Though the opioid epidemic seemed to affect young and middle-aged white men the most, there are disparities in how this data was collected and presented, which means minorities with OUD may be underrepresented in the statistics.

The current opioid misuse demographics also may not consider the population of Black and Latino Americans in prison due to the War on Drugs in the 1990s and early 2000s, which criminalized rather than medically treated people for opioid addiction — a striking demonstration of health inequity.[2]

Risk factors for opioid addiction include the following:

A Brief History of OUD in the United States

Prior to the first wave of the opioid epidemic, as far as we know, OUD affected many populations relatively equally in the United States. During what is referred to as the ”first wave” of the opioid epidemic in the United States from the 1990-2000s, pharmaceutical companies began aggressively marketing prescription opioids like morphine, hydrocodone, and oxycodone to treat chronic pain in white rural areas. [3] This resulted in increased mortality among whites and majority populations, as these were the populations that were more able to access prescription medications and were more likely to receive treatment for chronic pian.

The next wave of the epidemic began in the 2010s, with rapid increases in overdose deaths involving heroin. [4] Because Heroin was cheap and more easily obtainable, we began to see a rise in OUD among minority and urban populations.

The current wave of the opioid epidemic began in 2013, with significant increases in overdose deaths involving synthetic opioids, particularly fentanyl.[4] Fentanyl overdose rates are rising at 79% per year for whites and 107% per year for Black Americans.[4]

Majority populations may also have an easier time accessing treatment for OUD. Patients who self-pay or use private insurance accounted for nearly 74% of buprenorphine prescriptions from 2012 to 2015. Accordingly, there were 12.7 million buprenorphine visits for white patients during this period compared to 363,000 visits for minority patients.[7]

White patients are 35 times more likely to be prescribed buprenorphine/naloxone (Suboxone) than non-white patients, though we know that rates of opioid addiction are not dramatically different among races.[8]

Research shows that minority patients are significantly less likely than White patients to be retained in buprenorphine treatment one year after starting treatment.[9]

Methadone Vs Suboxone Among Minority Populations

Some studies suggest that the types of pharmacologic treatment available to minority populations also differs:

One study demonstrates that minority patients are much more likely to be prescribed methadone than buprenorphine/naloxone (Suboxone) [10]. This is problematic for a few reasons. First, Suboxone is widely considered to be safer and have less risks of overdose than Methadone. Second, buprenorphine/naloxone (Suboxone) can be prescribed by providers in any treatment setting, whereas methadone is strictly limited only through federally licensed clinics. Thus, for minority patients who are more frequently prescribed methadone, treatment options are even more limited.[10]

Why Do Health Disparities Exist?

Health disparities largely exist due to the disinvestment in social determinants that truly shape health, such as these:

While experts agree that health disparities in drug treatment are rampant, no consensus on solutions exists.[11]  Some strategies that have been used historically include the following:

What Is Bicycle Health’s Role and the Role of Telehealth in addressing OUD Disparities?

Here at Bicycle Health, our providers recognize these health disparities in OUD treatment. As a healthcare organization, we are committed to a more equitable approach to buprenorphine treatment. Bicycle health provides telehealth (telemedicine) access to MAT including Buprenorphine.

Telemedicine has the exciting potential to mitigate health disparities by:

At Bicycle Health, we seek to address disparities in opioid use disorder. We will continue to support policies that address the social influencers of addiction and work to dismantle the structural racism that underlies the health disparities discussed here.