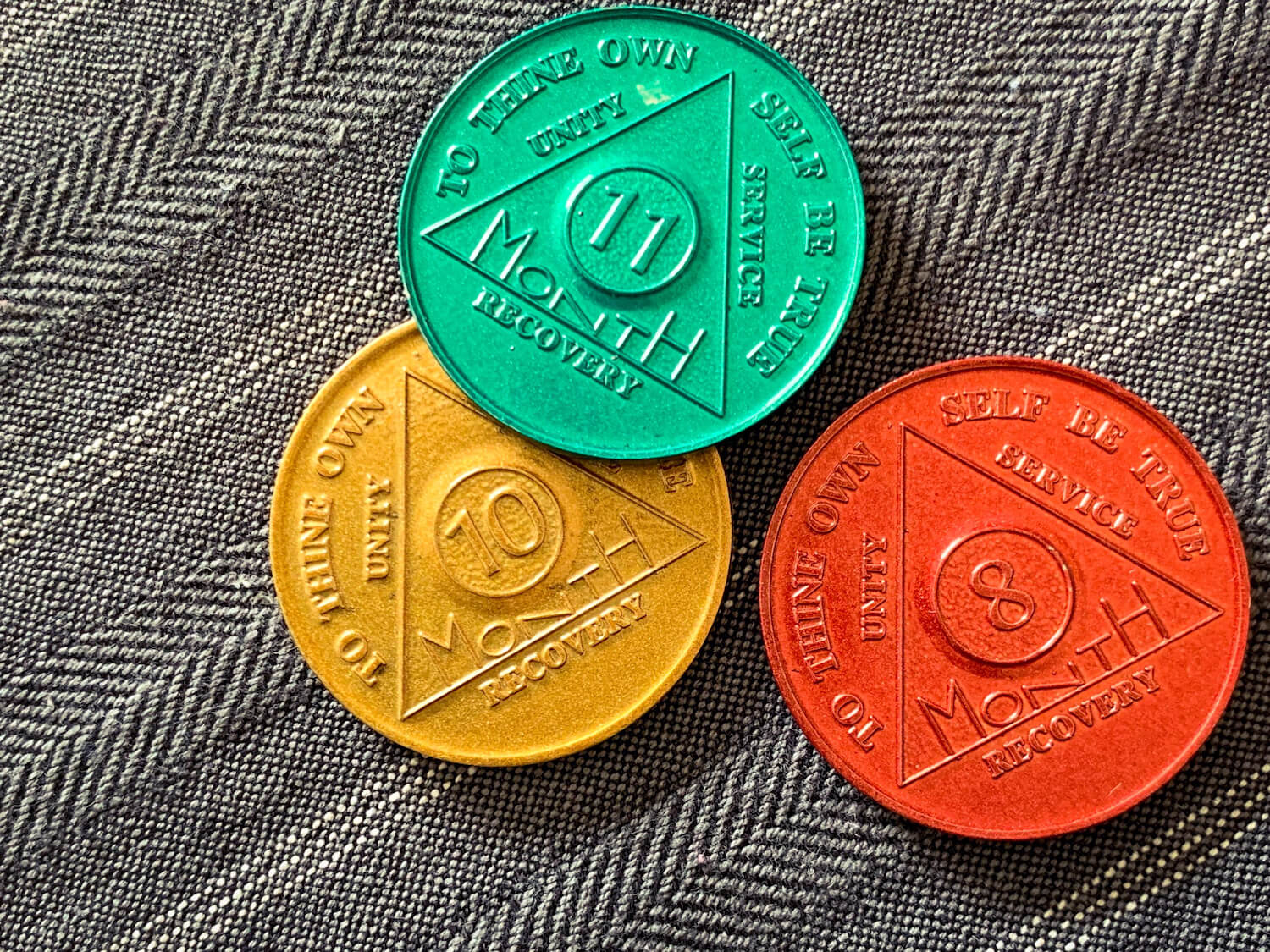 The opioid epidemic has reached staggering levels over the last decade, and roughly one in three Americans know someone who is, or has been, addicted to opioids. Each day in the United States, 128 people die from opioid overdose—a total of 67,367 lives lost in 2018. Opioid overdose is now the leading cause of injury-related death in the US and has been declared a public health emergency.

In addition to evidence-based treatment, there are various community support programs also available, including the well-known 12-step recovery programs, like Alcoholics Anonymous (AA) and Narcotics Anonymous (NA). Bill Wilson and Dr. Bob Smith founded AA in 1935, both recovering alcoholics who developed the 12-step fellowship to help others escape alcohol addiction through spiritual pursuit, community support, and accountability. In 1953, NA was started and granted permission (by AA) to use the 12-steps in its own fellowship/program.

Throughout the past few decades, 12-step programs for treatment of substance use disorders have spread throughout the world. Core NA principles include admitting there is a problem; seeking help; engaging in a thorough self-examination; confidential self-disclosure; making amends for harm done; and helping other drug addicts who want to recover.

Though AA has been around since 1935, only recently have 12-step recovery programs become more rigorously studied. A recently published, high-quality study conducted by researchers at Stanford and Harvard Universities concluded that AA is at least as effective for increasing abstinence (from alcohol) as other behavioral health therapies, such as cognitive behavioral therapy (CBT)—this is particularly true when patients choose to attend 12-step programs, compared to when patients are mandated to attend (by Drug Courts, for example).

These positive results for use of 12-step programs to address alcohol addiction are helpful, particularly since there are few medication-assisted treatments for alcohol use disorder. Naltrexone (Vivitrol) is an opioid antagonist, which means it blocks opioids in the brain, and it helps to reduce alcohol cravings in some people. Other than naltrexone, there’s no evidence-based MAT for alcohol addiction.

Fortunately, we do have safe, effective, and evidence-based medication-assisted treatment for opioid addiction—buprenorphine/naloxone (Suboxone) and methadone.

A major caveat to 12-step programs, like AA and NA, is that they don’t consider patients taking buprenorphine/naloxone (Suboxone) or methadone to be in recovery… it doesn’t count as abstinence, or “clean time.”

Patients on MAT who attend 12-step programs are often met with resistance, discomfort, and pressured to stop taking buprenorphine/naloxone (Suboxone) or methadone. There is no evidence that this philosophy contributes to safe and effective recovery.

For many patients in recovery, this can be a disheartening experience… but even worse, discouraging MAT increases risk for relapse, overdose, and death. A patient who was new to recovery when he attended his first NA meeting offered the following reflection:

I’d recently started Suboxone after using IV heroin for so many years… I was finally on the right path, doing well in my recovery. I was excited to attend the NA meeting and talk with others going through the same thing. When I mentioned Suboxone at the meeting, though, multiple people said I was just substituting one drug for another, that I wasn’t really in recovery. I was so discouraged. I didn’t know what to do… I didn’t know what was true.

Bicycle Health’s Medical Director, Dr. Brian Clear, states that, "Support groups can be an extremely helpful part of treatment for many patients by creating a positive sense of shared progress and accountability, so it's discouraging that many NA groups still alienate those receiving evidence-based medical treatment. For a patient to be alienated by a support group can be devastating and even dangerous if it undermines their success on effective treatment. I look forward to the day when the 12-step philosophy toward MAT progresses enough to be able to recommend the group with confidence."

This isn’t to say that 12-step recovery programs don’t work. However, for patients with opioid addiction to truly benefit from community support programs, these programs must recognize the vitality and significance of MAT as the safe, effective, and life-saving treatment that it is. And to be evidence-based, community support programs should not only support MAT but, even further, advocate for patients to pursue this life-saving treatment. There is no evidence to suggest that, for best results, opioid addiction should be treated with abstinence-based treatment.

As mentioned previously, there are safe and effective treatments available for opioid addiction that have plenty of evidence supporting them, like buprenorphine and methadone. Buprenorphine acts like a partial opioid in the brain, which is different from oxycodone, heroin, and fentanyl. Buprenorphine sits on the opioid receptors, thereby reducing cravings and preventing withdrawal symptoms.

Because buprenorphine is a partial opioid, it has a ceiling effect—this means that after a certain dose, there is no additional opioid effect, which ultimately decreases the risk for overdose. Buprenorphine treatment is often combined with naloxone; together, this combination is known as Suboxone. Naloxone (commonly known as Narcan) is an opioid antagonist, which means it blocks opioids in the brain. Thus, the combination of buprenorphine with naloxone further discourages misuse of the medication.

Methadone is another evidence-based treatment for opioid addiction, including prescription opioid addiction, though it’s strictly regulated by the government and can only be provided through federally licensed outpatient treatment programs. Moreover, Bicycle Health chooses to prescribe buprenorphine/naloxone (Suboxone) because it’s widely considered to be safer than methadone, has lower risk for sedation and overdose, and the recommended dose can be safely reached within 1-2 days for most patients.

Medication-assisted treatment is critical to prevent overdose and death. Research shows that with MAT, 75% of patients will still be in recovery one year later. Here at Bicycle Health, we offer MAT with buprenorphine/naloxone (Suboxone) to help patients stop or cut down on their opioid use. As one patient states:

To learn more about the proven evidence behind buprenorphine/naloxone (Suboxone) treatment, call us at (844) 943-2514 or schedule an appointment here.

If patients qualify for buprenorphine/naloxone (Suboxone) and desire treatment via telemedicine, then patients are scheduled for their first provider appointment. During the first telemedicine visit, patients work with their providers to develop an opioid addiction treatment plan based on their health history and goals for treatment. Bicycle Health strives to make buprenorphine treatment affordable for everyone.

Many patients also find it helpful to engage in behavioral health therapy, and Bicycle Health offers online support groups and individual counseling. These services can be very helpful as patients navigate through recovery.

Our approach is innovative and unique, as it allows patients to meet with their providers via telemedicine, engage in online support groups, and instantly access health coaches. Learn more about the Bicycle Health team today! We’d love to walk with you as you re-shape your life’s path.

Contact us directly to speak with a specialist.
Call (844) 943-2514Book an enrollment call