What Are the Dangers of Snorting or Injecting Vicodin?

Vicodin (generic name Hydrocodone-acetaminophen) is a prescription medication containing a powerful opioid (hydrocodone) and an over-the-counter anti-pyretic (acetaminophen). Vicodin is a pill, and is meant to be swallowed. However, like many pills, it can be crushed and either snorted or dissolved in water and then injected. People do this in order to get the hydrocodone opioid into their bloodstream faster, which delivers a sensation of being “high”.

Medications with hydrocodone are among America's most frequently misused drugs.[1]

Misusing drugs like Vicodin, which also contain acetaminophen, can also cause liver damage.[2]

‍Almost 100% of all the hydrocodone in the world is used within the United States.[3]

In one study of people in an opioid use disorder treatment program, 80% tampered with their pills in order to sniff or inject the substances to make them work faster.[4]

‍In 2014, officials classified Vicodin as a Schedule II drug, due to concerns about misuse and addiction.[5]

What Is Vicodin Used For?

Vicodin is used short term to help people with mild to moderate pain that can’t be controlled with safer therapies like aspirin or ibuprofen. Vicodin along with other opioids painkillers are intended to be used on a short term basis only, such as after a surgery or a dental procedure. [1]

Vicodin and other opioids should not be used long term as evidence shows that they have significant harms with long term use, including paradoxical increases in pain (called “hyperalgesia”), constipation, GI upset, itching, mental status changes, sedation, and even risk of overdose, respiratory depression and death.

How Do People Misuse Vicodin?

People using Vicodin in order to get high may do so in a few ways. They may take more or higher doses of Vicodin at a time than prescribed by their doctor. They may also ingest the medication in a way other than by mouth, such as crushing the pill and then either sniffing/snorting it, or injecting it. [4]

Tampering with tablets this way allows the opioid to enter the bloodstream and ultimately the brain more quickly. Users experience a more intense, sudden high via this method.

Injecting or Snorting Vicodin: What Is Worse?

Tampering with Vicodin is dangerous, no matter whether you snort the substance or inject it. Neither is safe.

What Are the Dangers of Snorting Vicodin?

Vicodin tablets should be swallowed orally.  The ingredients aren't made to interact directly with the sensitive tissue inside your nose and throat.

Potential complications include the following:

What Are the Dangers of Injecting Vicodin?

Injecting Vicodin or any medication for that matter, can lead to the following consequences?

Can Snorting or Injecting Vicodin Cause an Overdose?

Yes. Since 1999, more than 760,000 people have died from opioid overdoses [6] Vicodin, particularly if snorted or injected, is an opioid that can cause overdose. [7] People can overdose accidentally even if they are taking their medications orally as prescribed. However, you are even more likely to experience an overdose if you misuse your medication by snorting or injecting.

‍Symptoms of Vicodin overdose include the following:[8]

Anyone with these symptoms is actively dying. Call 911 and follow the operator's instructions carefully. If Narcan is available, administer it immediately.

People who misuse Vicodin may struggle to quit without help. Their withdrawal symptoms can push them back to using, even when they want to quit.

Bicycle Health offers Suboxone treatment. This medication can reduce withdrawal symptoms and limit drug cravings. With the help of this medication, you could stop using illicit drugs and start living a different life.

The Bicycle Health team uses telemedicine to connect with patients. You'll have safe, secure appointments from home, and you'll pick up your medications at a pharmacy near you.

Contact us to find out if this model is right for you. 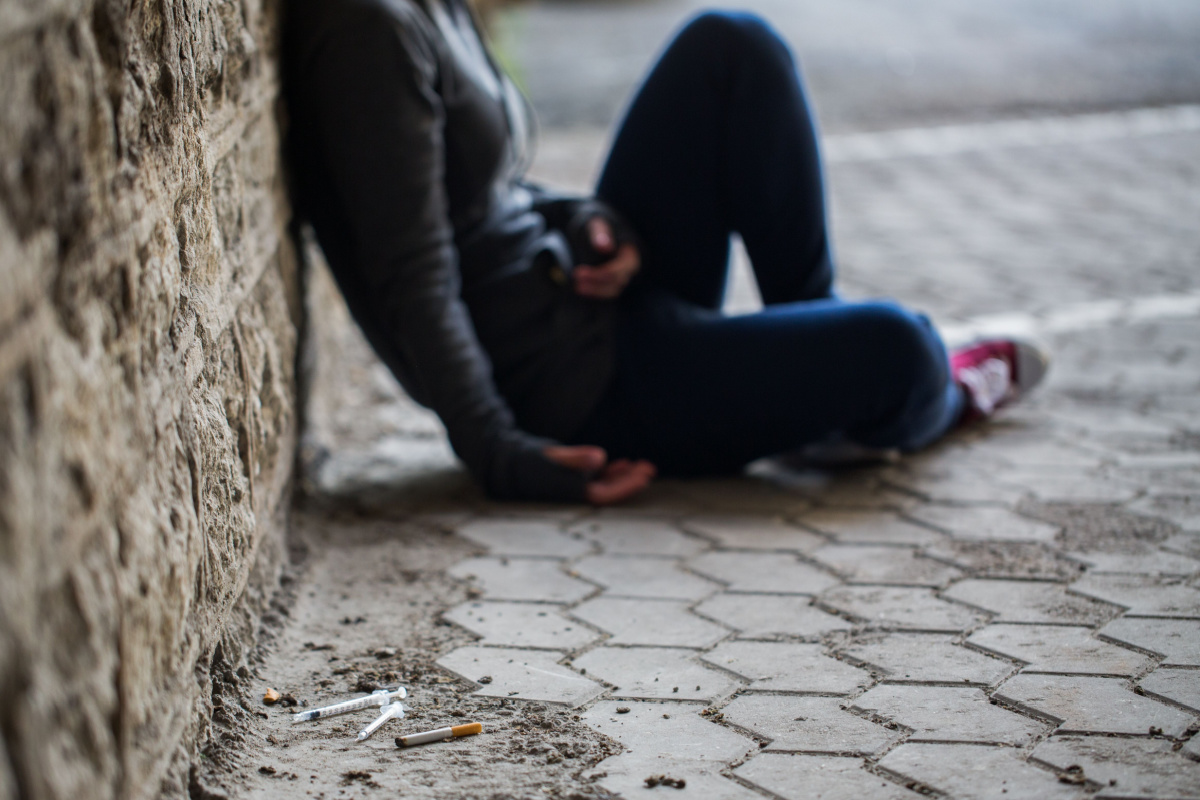 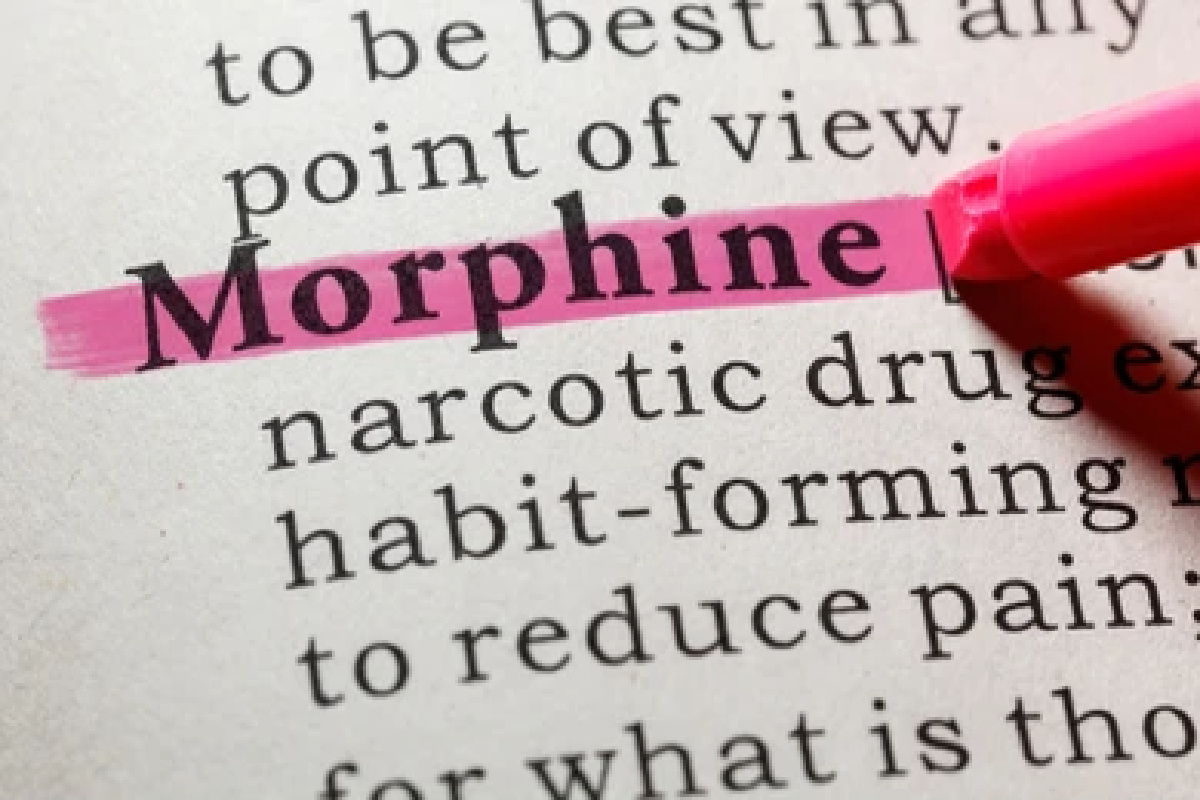 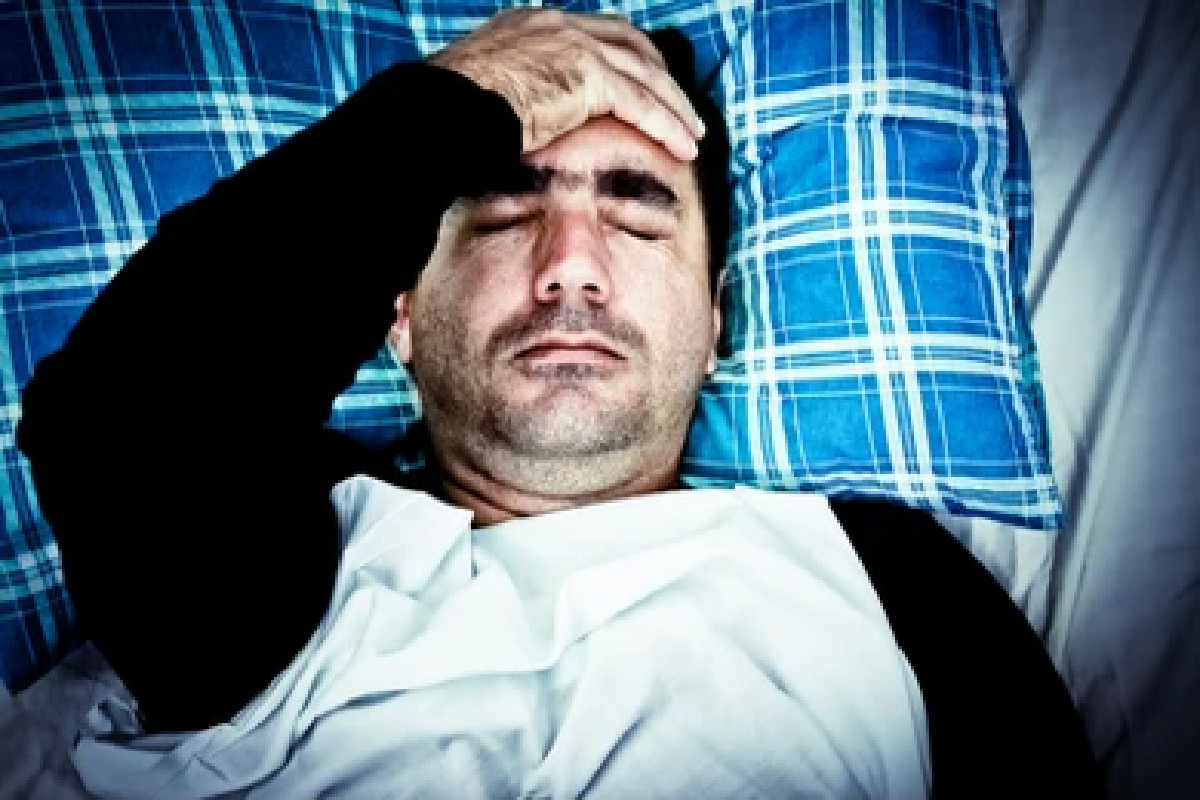 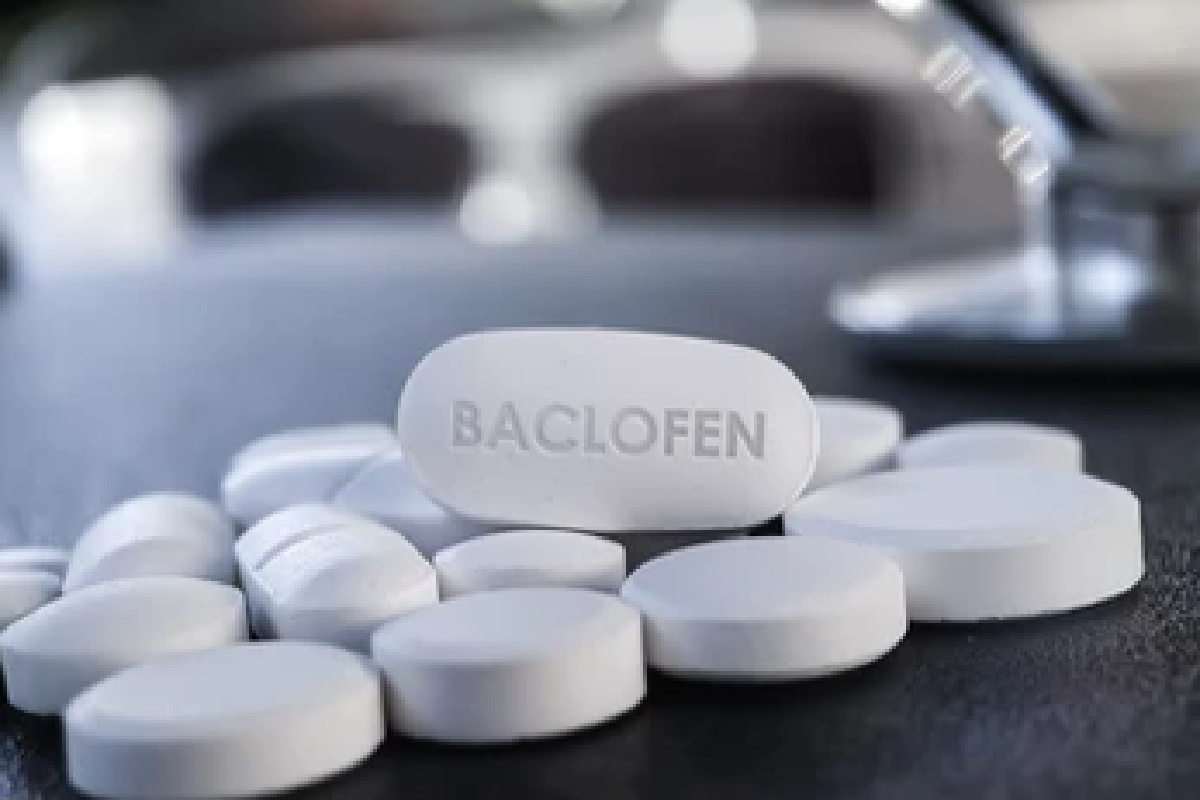 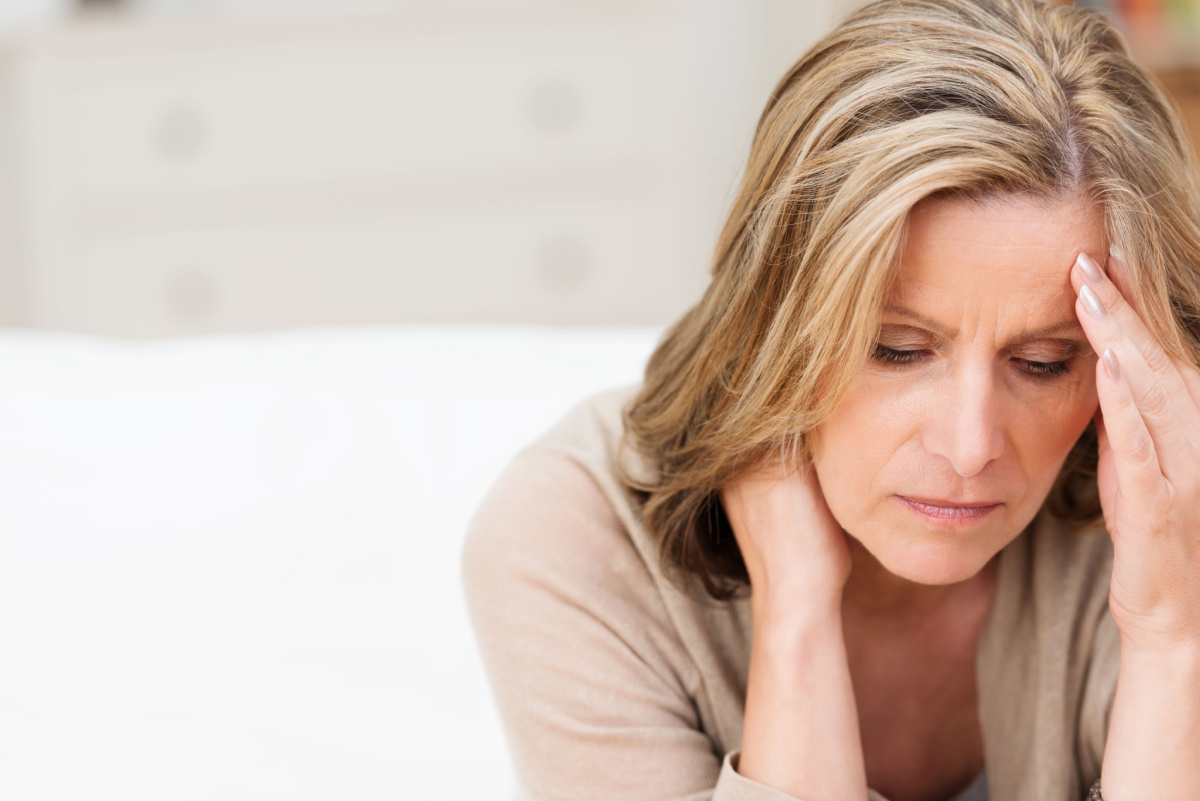 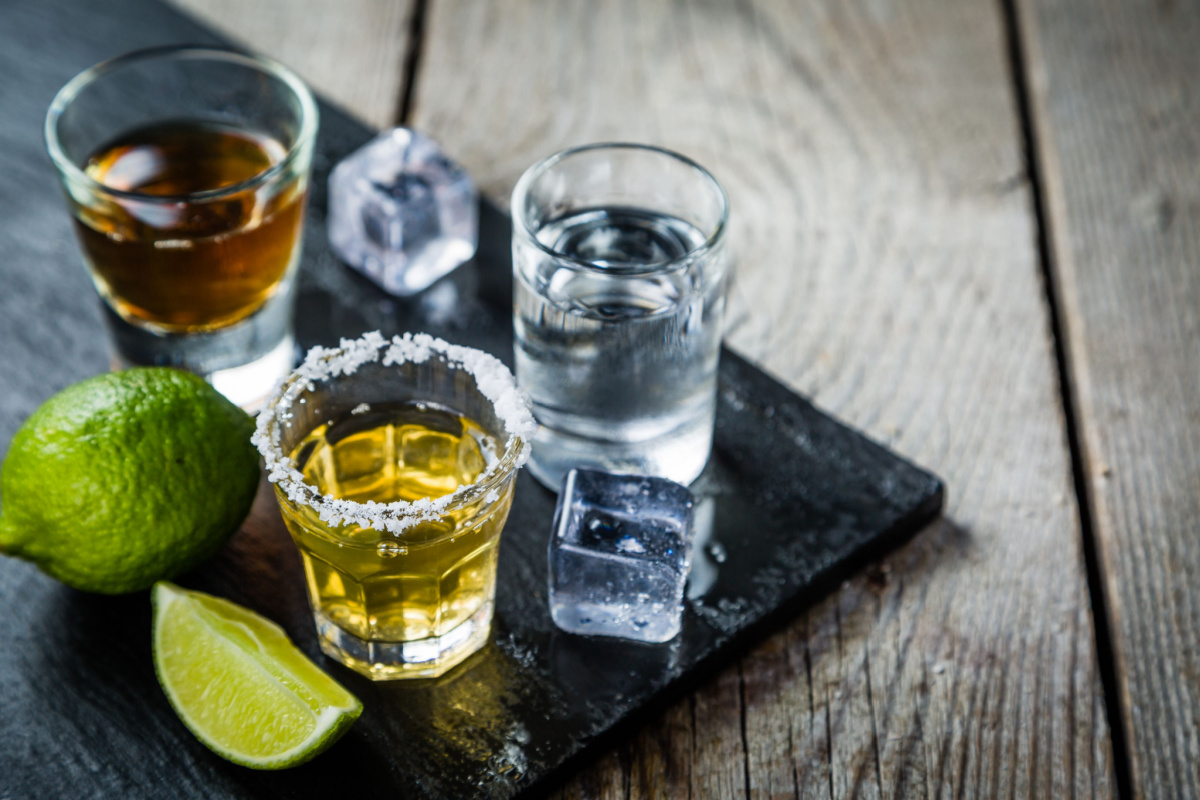