Methadone During Pregnancy: Treating Opioid Use Disorder While Pregnant

A large subset of pregnant patients uses methadone as a treatment for opioid use disorder. According to an analysis by the CDC, more than 6% of surveyed women reported taking opioids while pregnant, and 21% of those women said that they misused opioids.[1,2]

In this article, we will explain what methadone is, how it works on the body, and explain the different benefits and risk factors associated with methadone use during pregnancy.

Along with buprenorphine and naltrexone, methadone is one of three FDA-approved medications for opioid use disorder (OUD).[3]

Methadone is an opioid agonist which binds to opioid receptors in the brain and fills them up where opioids would normally bind. In patients who struggle with OUD, methadone prevents cravings and withdrawal symptoms that would normally occur if those receptors were empty.

Patients who use illicit opioids (heroin or fentanyl) or misuse legal opioids (oxycodone or hydrocodone) might meet the criteria for OUD and could benefit from methadone treatment.

Is It Safe to Get Pregnant While on Methadone?

Overall, it is safe to get pregnant while on methadone. The medication can be prescribed during pregnancy to women struggling with OUD.

Methadone is classified as a Category C medication in pregnancy. This means it is safe to use during the entirety of the pregnancy as it is not teratogenic — does not cause birth defects in the fetus.[4]

However, there are some risks to using methadone during pregnancy, particularly the risk of Neonatal Abstinence Syndrome.[5]

What Is Neonatal Abstinence Syndrome?

Neonatal Abstinence Syndrome (NAS) is the constellation of symptoms associated with a baby withdrawing from methadone after birth. The main complications of methadone use during pregnancy do not occur during the pregnancy itself but after delivery.[6]

Even though NAS may be a difficult condition, it is not life-threatening.

NAS tends to start within the first 24 to 48 hours of life, and usually lasts for the first five to seven days after birth.

In their first week or two of life, NAS babies are notoriously colicky, fussy, and have difficulty eating enough calories to gain weight.

These babies are often kept in the hospital for a week or more during the withdrawal period to ensure they are eating adequately and gaining weight appropriately.

How Does Methadone Affect Pregnancy?

The degree of severity of NAS can vary greatly between infants and depends on a number of factors.[7]

It may be hard to predict the degree to which a baby will experience NAS. As a result, these babies are carefully monitored, and moms are given additional support and supervision after their delivery.

How Does an Infant Get Treated for NAS?

There are several different treatments for NAS after delivery.

A large part of the care is supportive or non-pharmacological. This includes additional support from nurses to help the baby with breastfeeding and latching and support from hospital social work teams.[6]

In addition, NAS can be treated with certain medications, including small doses of methadone itself.

However, methadone can be used to treat NAS only for a short period while the baby is in recovery in the hospital.

Continuing to Use Methadone During Pregnancy

For some women, the risks of NAS might be way less than the risk of untreated OUD during pregnancy.

If OUD is left untreated, many doctors and women believe that the risks of self-harm or harm to the baby during pregnancy outweigh the risks of NAS.

Therefore, they decide to initiate or continue methadone maintenance therapy during their pregnancy.[8] Research suggests that treatment with methadone during pregnancy is safe and better than abstinence-only therapy for multiple outcomes during childbirth.[1]

How Bicycle Health Can Help with OUD Treatment During Pregnancy

If you are pregnant and struggling to overcome an opioid use disorder, reach out to a doctor to discuss the benefits of methadone or Suboxone treatment during pregnancy.

Bicycle Health uses Suboxone as a primary medication for dealing with opioid dependence. To learn more about the benefits and the effects of Suboxone, schedule a time to speak with one of our MAT professionals, or call us today at (844) 943-2514.

Photo by Amina Filkins from Pexels

1. American Society of Addiction Medicine. ​​Opioid use and opioid use disorder in pregnancy. Committee Opinion No. 711. American College of Obstetricians and Gynecologists. Obstet Gynecol 2017;130:e81–94. https://www.acog.org/clinical/clinical-guidance/committee-opinion/articles/2017/08/opioid-use-and-opioid-use-disorder-in-pregnancy 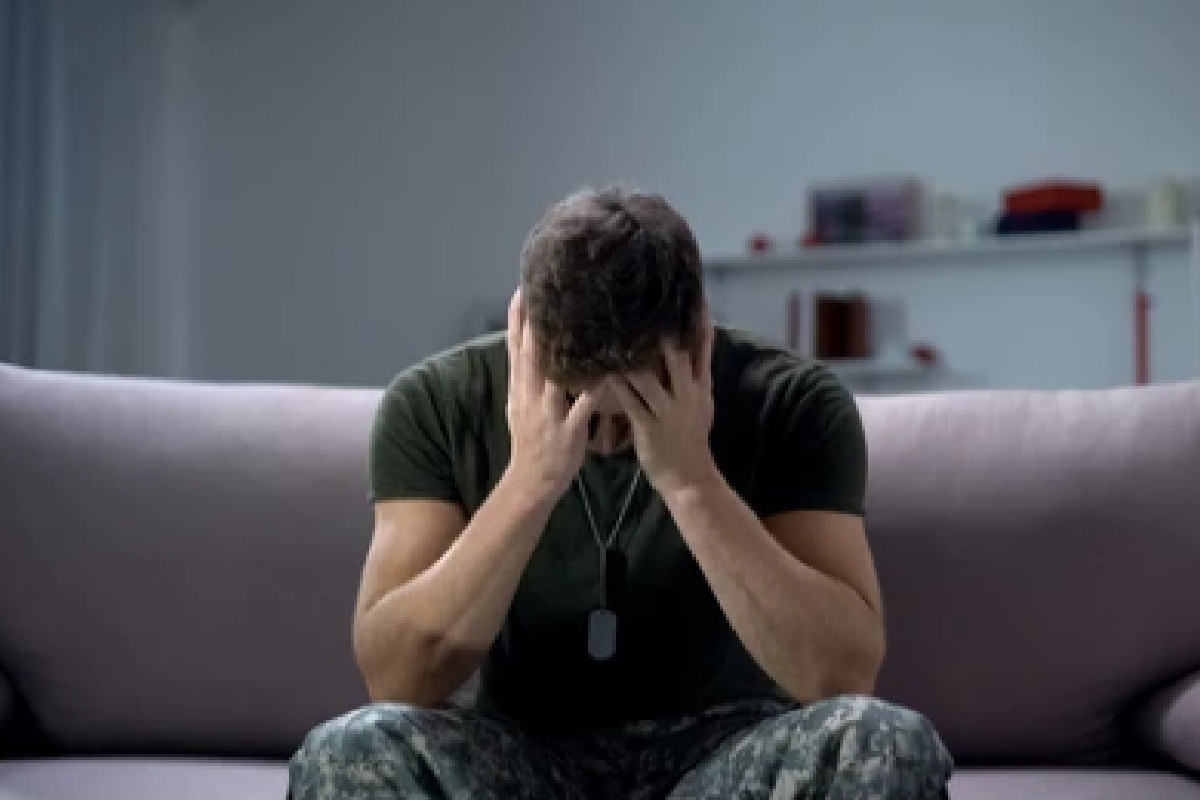 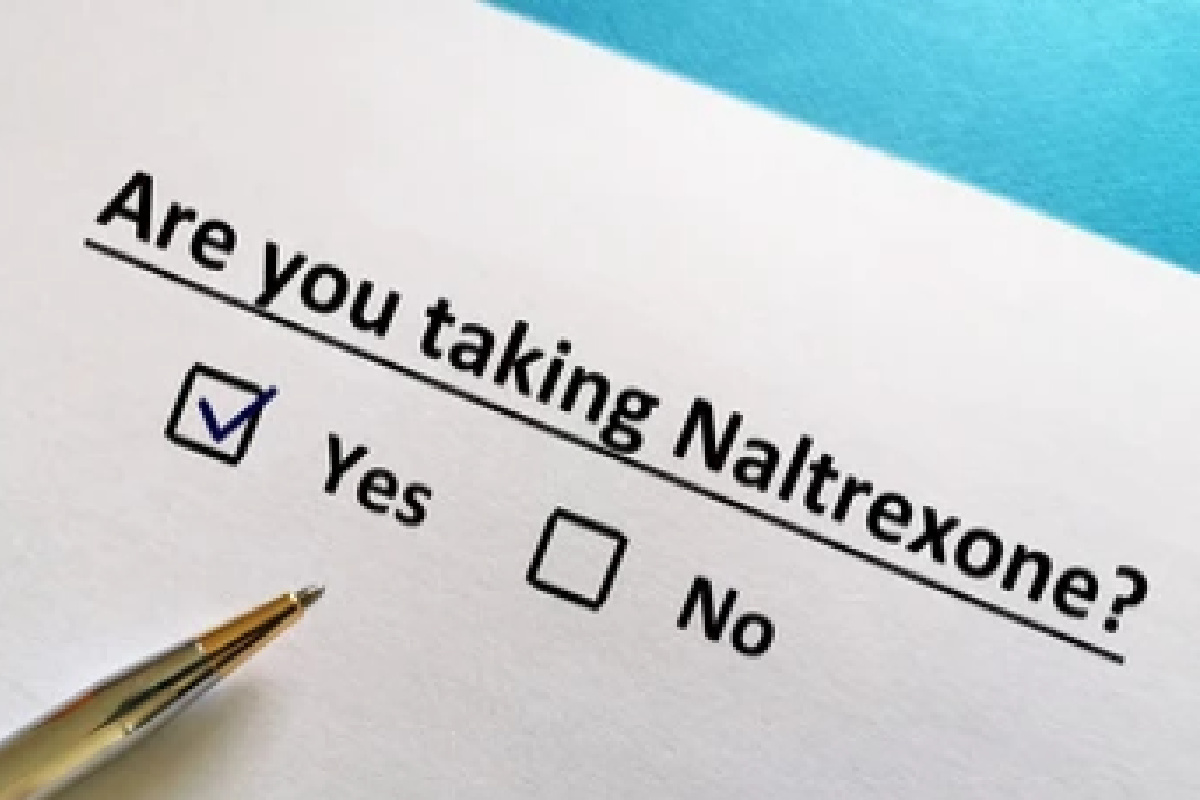