Suboxone Side Effects and Withdrawal: Trading One Problem For Another?

Buprenorphine/naloxone (Suboxone) is a critically important and life saving medication. It helps prevent relapse, overdose, and death. It stabilizes lives. It lets people pursue their dreams. Then, why do some people say that buprenorphine/naloxone (Suboxone) is trading one drug for another, or substituting one addiction for another? There’s a lot of misinformation out there, so let’s straighten some things out.

What is buprenorphine/naloxone (Suboxone)?

First, it’s important to understand what buprenorphine is. Buprenorphine resembles a partial opioid in the brain, which makes it different from oxycodone, heroin, and fentanyl. Buprenorphine sits on the opioid receptors, thereby reducing cravings and preventing withdrawal symptoms. Because it’s a partial opioid, buprenorphine has a ceiling effect—this means that after a certain dose, there is no additional opioid effect, which ultimately decreases the risk for overdose.

Buprenorphine treatment is often combined with naloxone; together, this combination is known as Suboxone. Naloxone (commonly known as Narcan) is an opioid antagonist, which means it blocks opioids in the brain. Thus, the combination of buprenorphine with naloxone further prevents abuse of the medication.

Buprenorphine/naloxone (Suboxone) is a safe, effective, and long-term medication used to treat the chronic disease of opioid addiction. 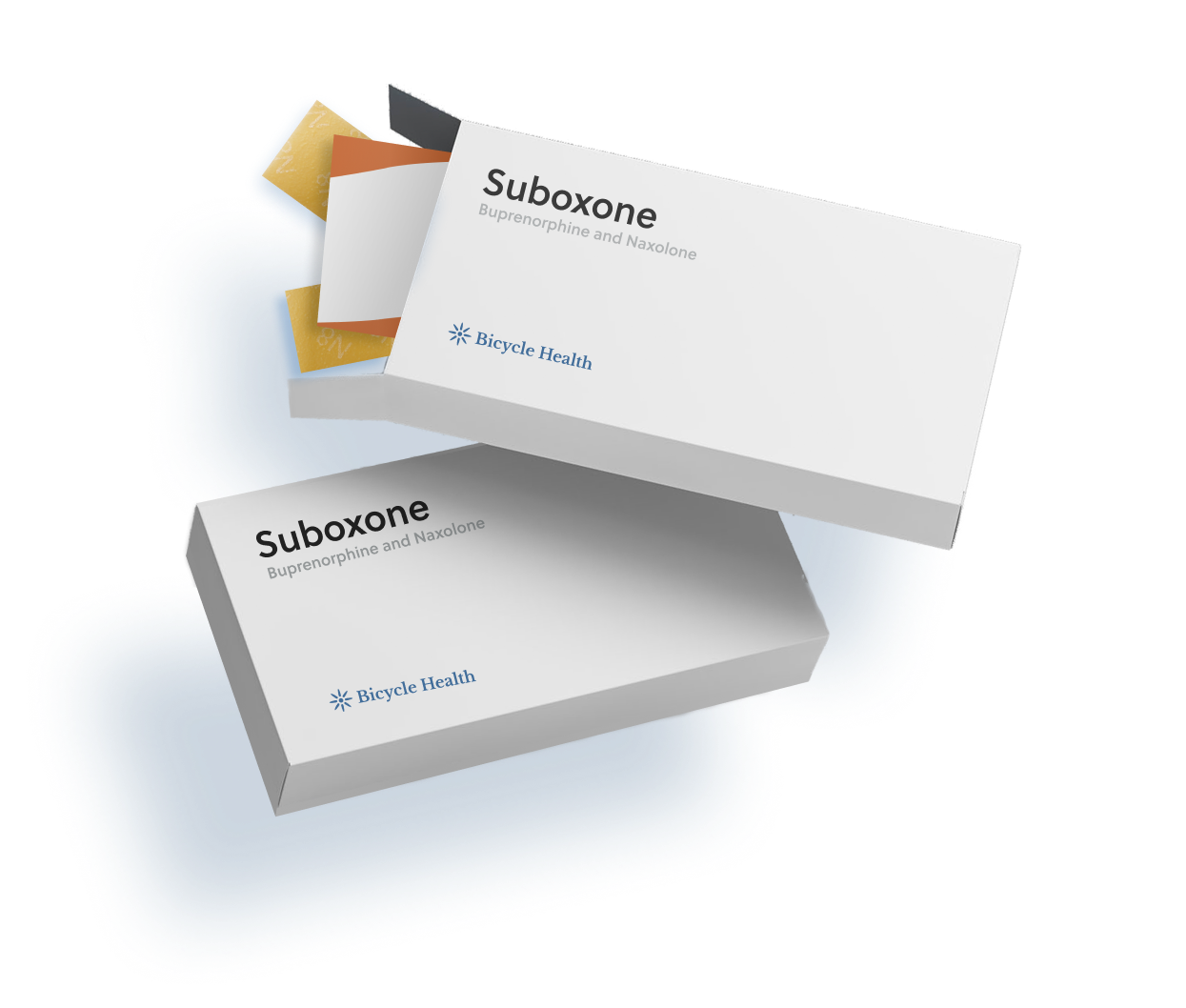 So, what is addiction?

Addiction is a disabling chronic condition that has two components:

Addiction is a disease of the brain… not a character flaw or personal weakness. Opioid addiction dramatically alters brain pathways of reward and reinforcement, which is largely mediated by the neurotransmitter, dopamine. Opioid addiction also alters signaling within the brain, which results in increased focus on one’s drug of choice.

For the majority of chronic medical conditions, patients are physically dependent on daily medications—this means that if a person with depression suddenly stops taking their antidepressant medication, they will have symptoms of withdrawal… withdrawal from Prozac, Celexa, Lexapro… and we generally don’t hear people talking about addiction to their antidepressants.

And likewise, patients taking buprenorphine/naloxone (Suboxone) for opioid use disorder are physically dependent on this daily medication to feel normal and healthy—his is not Suboxone “addiction”

Physical dependence is NOT the same as addiction. Buprenorphine/naloxone (Suboxone), when taken as prescribed by a medical provider, treats addiction and does not cause the negative impacts of uncontrolled substance use on one’s life, goals, and daily functioning.

Is buprenorphine/naloxone (Suboxone) treatment just trading one problem for another?

Treatment with buprenorphine/naloxone (Suboxone) is NOT replacing one addiction with another. Buprenorphine/naloxone (Suboxone) treats the altered brain pathways that occur with opioid addiction… it does not result in the euphoric effects associated with opioid use, and when taken as prescribed by a medical provider, it does not cause the negative impacts of uncontrolled substance use on one’s life, goals, and daily functioning

Because patients are physically dependent on buprenorphine/naloxone (Suboxone), they can experience Suboxone withdrawal symptoms if they stop taking it abruptly. Suboxone withdrawal can include nausea, headache, anxiety, irritability, insomnia, muscle aches, sweating, diarrhea, and drug cravings.

Here at Bicycle Health, we do not recommend patients getting off Suboxone, as addiction is a chronic condition that requires long-term treatment. However, if you desire to wean off buprenorphine/naloxone (Suboxone), consult with your medical provider in order to slowly taper your dose, as this will help prevent Suboxone withdrawal symptoms.

Why not use Kratom, Ibogaine, or just quit cold turkey?

Within the US, there is increasing interest in the use of Kratom as substitution therapy for opioid addiction, though there’s minimal evidence that this works. Due to significant lack of research, it’s difficult to know the full risks of its use, though studies conducted in rodents show that it is addictive and can cause toxicity, organ dysfunction, and Kratom withdrawal.

Further, because Kratom is not regulated in the US, many samples are tainted with unknown substances, and there’s no way to know the true potency of any particular sample. The Centers for Disease Control and Prevention (CDC) has linked Kratom to hundreds of overdose deaths in only two years.

Bicycle Health’s Medical Director, Dr. Brian Clear, says that “When Kratom is used by patients, it’s being used in potentially very unsafe ways because it hasn’t been scientifically studied. We don’t know the appropriate doses, nor the necessary supports to have the desired effects. We already have well-studied, effective treatments available, so we’re not in a position to recommend non-evidence-based treatments.”

And further, Ibogaine is classified as a Schedule I controlled substance in the US and is not used by medical professionals. In fact, Ibogaine is illegal in many countries because it is known to cause severe abnormal heart rhythms that can result in death. In 1993, the United States Food & Drug Administration (FDA) approved a clinical trial studying Ibogaine effects in humans, but the trial was abruptly stopped following the unexpected death of a study participant. Importantly, research shows that Ibogaine’s byproduct (that is, what it breaks down into in the bloodstream)—Noribogaine—stays in the bloodstream for many days, and abnormal heart rhythms and sudden death can occur days to weeks after a single Ibogaine treatment.

So, why not quit cold turkey? Well, our best scientific evidence demonstrates that medication-assisted treatment (MAT) with buprenorphine or methadone is critical to prevent overdose and death. Research shows that with MAT, 75% of patients will still be in recovery one year later. Conversely, studies demonstrate that within one month of stopping buprenorphine treatment, more than 50% of patients relapse to illicit opioid use.

As Dr. Clear mentions, “We have decades of experience with opioid addiction and opioid withdrawal, and long-term treatment with once daily medication is well-demonstrated to be safe and effective.”

To learn more about the safety and success rates of Bicycle Health’s telemedicine buprenorphine/naloxone (Suboxone) treatment, call us at (844) 943-2514, or schedule an appointment here.

Our approach is innovative and unique, as it allows patients to meet with their providers via telemedicine, engage in online support groups, and instantly access health coaches. Learn more about the Bicycle Health team today! We’d love to walk with you as you re-shape your life’s path.